Top of the Blog has the link to the exhibition results.  This may get quite unwieldy with 24 teams, we'll see how it goes.
at 10:23 PM

Listening to the World Series 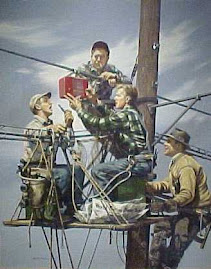